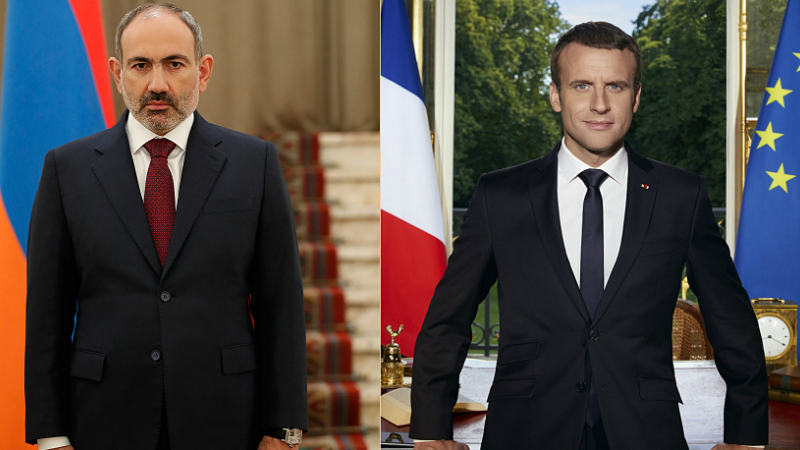 Pashinyan informed Macron that Azerbaijan launched military operations along the entire line of contact on September 27. Pashinyan emphasized that Azerbaijan takes provocative actions aiming to start military operations against the Republic of Armenia as well. The Armenian PM drew the attention of the French President on the extremely biased and aggressive position of Turkey, emphasizing the importance of stopping its possible intervention.

President Macron expressed deep concern over the situation and assessed the future escalation inadmissible. He said that all possible measures should be taken to stop the military operations and de-escalate the situation. He also highlighted the activation of the efforts of the OSCE Minsk Group-chairs for achieving peace. 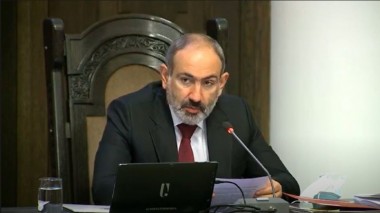 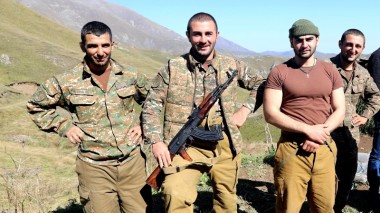